Attendees are assured an outstanding event in Boston beginning with the ease of travel. The city’s geographical location makes it an ideal and easy gateway for both national and international access. Logan International Airport (BOS) provides direct, non-stop air service to 77 U.S. destinations and 56 international destinations allowing direct connections to Europe and Asia, and is located a quick 20 minutes from Boston University.

If you're driving to the conference, know that parking can be a bear in Boston and Cambridge, though much better in June when the students clear out. There are many street parking spaces along Commonwealth Avenue and its side streets and on-street parking is free on Sundays.

If no street parking space is available, we suggest using a parking app such as ParkBoston or SpotHero.

Apply early for your travel visa, if needed: the U.S. State Department advises that an application for a temporary visa to enter the United States requires a longer processing time than in past years. The decision to grant visas belongs solely to the embassy or consulate. https://travel.state.gov/content/travel/en/us-visas.html

Contact info@fndsociety.org to request any of the following documents: 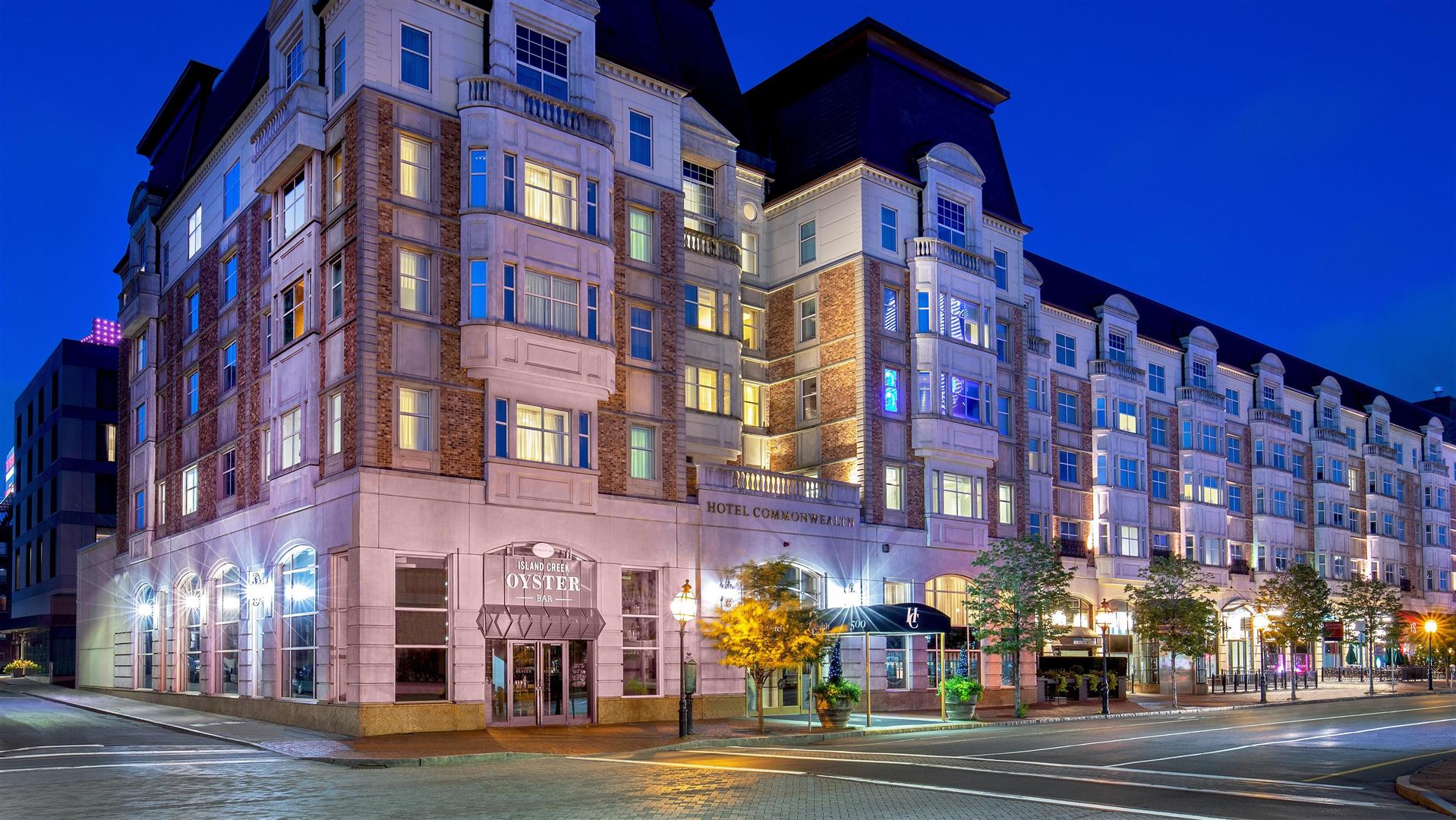 Rooms starting at $299 USD per night
As of May 12 there are a limited number of rooms available Sunday night through Tuesday night only.
*Rooms and rate available until May 29 or until room block is full

A special room rate* is available for attendees at the premier luxury Hotel Commonwealth just a short 15-minute walk or 5-minute train ride from the meeting location and steps from historic Fenway Park and Kenmore Square. The FNDS discounted room rate code: 415220608FNDS 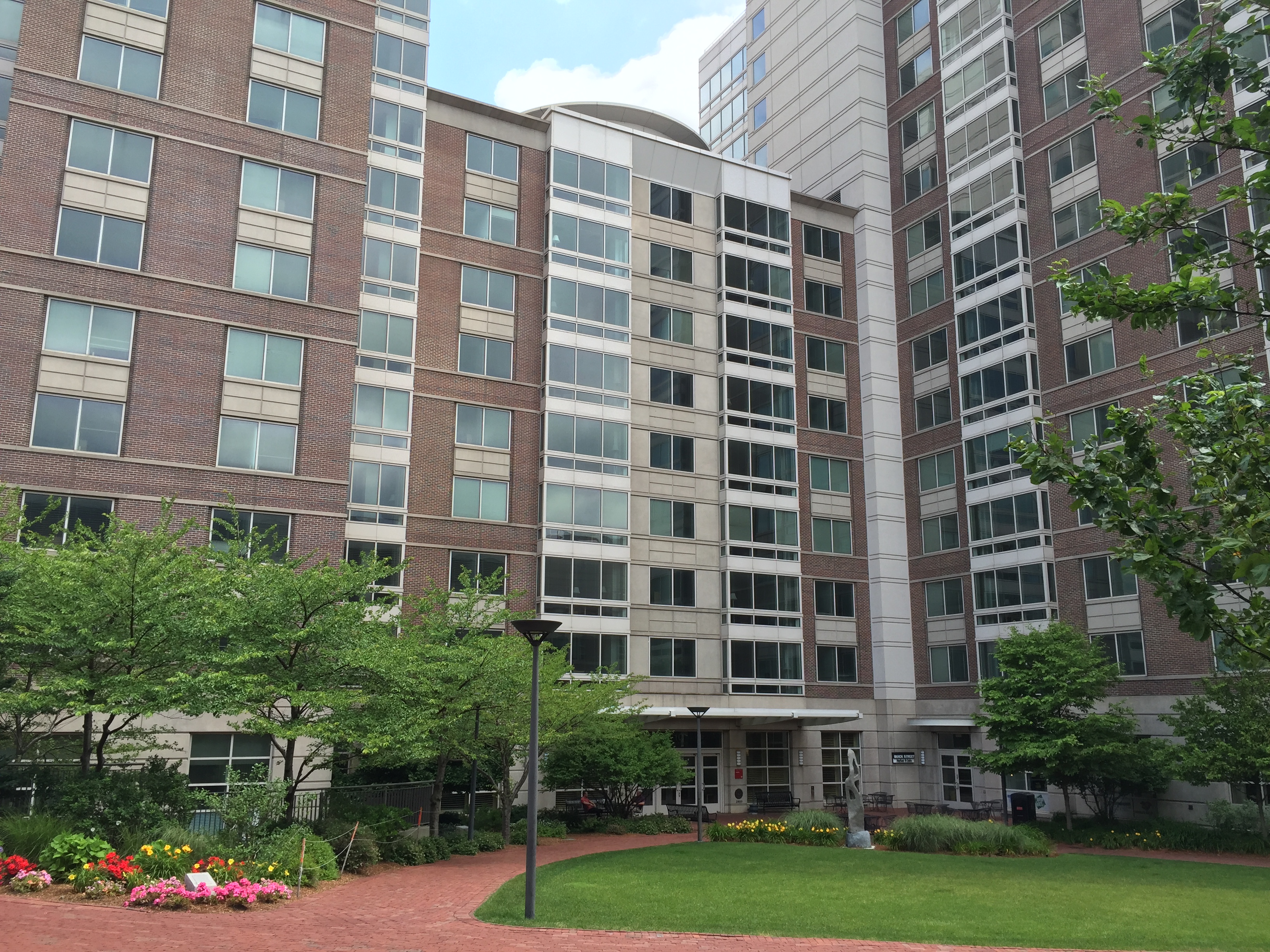 10 Buick Street is an apartment-style, air-conditioned residence hall. Each apartment consists of four single-occupancy bedrooms, kitchen, common room, and two bathrooms. Kitchens are not stocked with utensils or other kitchenware.

Please note that Campus Housing requires those staying at 10 Buick Street be vaccinated.

Full payment processed at the time the reservation is placed. Reservations must be be cancelled at least 30 days before the arrival date for a full refund. Reservations cancelled within 30 days of arrival will not be refunded.

Taxi: Fares from Logan Airport to BU cost $30–$40 depending on traffic; approximately 30 minutes.

Taxi: Fares from Airport to 10 Buick Street, Boston run from $30–$40 depending on traffic time; approximately 30 minutes.

Uber/Lyft: Fares from Airport to 10 Buick Street, Boston run from $25–$30 depending on traffic; approximately 30 minutes.

Taxi: Fares from Airport to Hotel Commonwealth run from $30–$50 depending on traffic; approximately 30 minutes.

Uber/Lyft: Fares from Airport to Hotel Commonwealth run from $25–$30 depending on traffic; approximately 30 minutes.